So how can you be sure you are picking the right attorney? First, don’t just pick a Joplin personal injury attorney because you have heard their name over and over on the television. Good advertising does not always equal good lawyering. Many times, lawyers who advertise on television are focused on generating lots of cases that they can settle quickly and cheaply. They are not, however, focused on maximizing the recovery of each client they take on. Their business model may be good for them, but it is bad for you.

Instead of focusing on advertising, make your choice based on the experiences you had with the law firms you contacted. When you called each law firm, did you speak with the attorney who will be handling your case or somebody else? Rest assured that if you did not receive personal attention from the attorney while he was trying to earn your business, you certainly will not receive it after you have committed to hire his law firm.

Also, how much time did the attorney take to speak with you and answer all of your questions? Did he seem rushed or irritated? If the Joplin personal injury attorney you were thinking about hiring did not have the time to answer all your questions, he definitely does not have time to take your case. You will likely end up on the backburner.

You also need to thoroughly check out the attorney’s website to see if he practices in only personal injury claims. Is he also advertising for DUI/DWI, divorce, family law, traffic tickets, criminal law, etc.? If so, it is likely that only a small portion of his practice is actually dedicated to personal injury claims.

Another good tip is to establish from the outset if the lawyer who you think you are hiring will actually be the attorney handling your case. If you cannot get a firm commitment that your personal injury case will be handled by the lawyer you initially spoke with, then you will need to decide whether you are comfortable with your case being handed off to someone else at the law firm whom you may have never met.

If you are thinking about hiring a Joplin personal injury attorney, then please see our Home Page for more information about our firm, or call us today for a free consultation at (417) 385-1338. Also, feel free to send us a question through our website by clicking here. 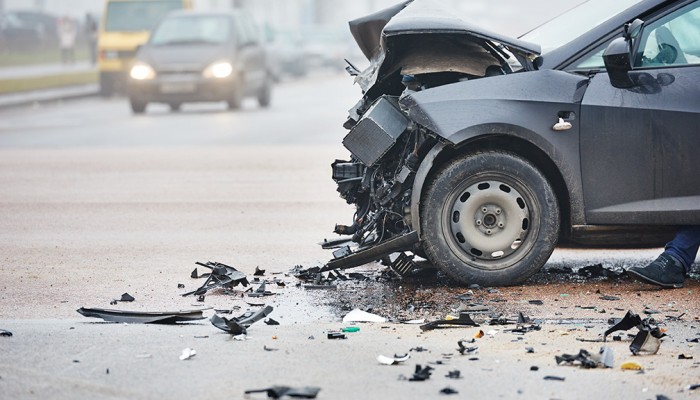 R.S.Mo. 537.080.1 creates two classes of family members who are entitled to bring a claim for wrongful death:

Class 1: Surviving spouse, children, and parents of the deceased.  Grandchildren are also included in Class 1 if the grandchildren’s parents are deceased.

Class 2: Surviving siblings, nephews, and nieces of the deceased.

In situations where there are no surviving Class 1 family members, any one of the Class 2 family members is entitled to bring a claim for wrongful death. As is the case when there are multiple Class 1 claimants, any one of the Class 2 claimants may bring and settle the wrongful death claim, however, all Class 2 claimants will need to attend the settlement hearing so that the judge can hear from them to determine what share of the proceeds they should receive.

If you fell simply because you were not paying attention, then you have no legal recourse against the property owner. If, however, you fell because the stairs were out of code, a slick substance was on the floor, or because of a sudden change in floor elevation, then you may have claim.

In order to recover against a store, your lawyer would have to prove the following elements:

In order to recover against a non-business private property owner, your lawyer would have to prove the following, different elements:

There is a world of difference between the two standards. The following real cases I handled in Missouri illustrate the difference quite well. The first case involves a slip and fall injury in the parking lot of a fast food restaurant. The injured person, my client, broke his leg when he fell on black ice in the parking lot. He was walking to the store from an adjacent property where he worked, and the moment he crossed onto the restaurant’s property he fell on invisible black ice.

My investigation revealed that snow had fallen a couple of days before my client fell. The restaurant paid to have the snow removed from the parking lot, but tried to save money by not paying the snow removal company to put down rock salt. The small amount of remaining snow melted in the daytime sun, but refroze the night before my client’s fall, which occurred early in the morning.

Because the black ice which my client fell on was invisible (and on the edge of the parking lot away from where customers park), I might have had a difficult time proving the store actually knew the black ice was there. Thankfully, I did not have to. Instead, all I had to prove was that the store would have known it was there had they been acting carefully. This was easily proven by the fact that there was black ice that had refrozen near the entrance of the restaurant, and, according to the employees, the district manager had brought by a 5 pound bag of rock salt and instructed the employees to spread it only on the handicap spots and front entrance. This action by the district manager clearly demonstrated that the restaurant was aware of refreezing black ice on the property, but consciously decided to only treat the handicap parking spots and front entrance. Had they done the right thing and decided to treat the entire parking lot, they would have discovered the black ice where my client fell and would have been able to apply rock salt to prevent the danger which caused my client’s injury. The case settled for six figures without even filing a lawsuit.

The second case involves a client of mine who broke her ankle when she fell on the deck stairs at a house she was visiting in Joplin, Missouri. The stairs violated city code because the height of each individual step varied from the previous step, making the stairs very dangerous to traverse. In this case, I actually had to prove the homeowner knew that the stairs violated city code. Luckily, I was able to get him to admit that he built the deck stairs himself (which explains the code violation), so I was able to prove he knew they were uneven and unsafe. Had a contractor built the stairs, my poor client may not have been able to recover anything.

Please see our Practice Areas page for more information about premises liability claims, or call us today for a free consultation at (417) 385-1338. 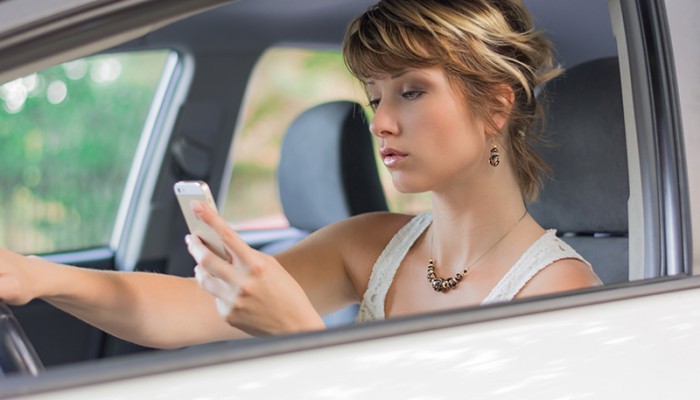