Skip to content
Austin Bradley Law Office > Blog > Uncategorized > Should You Hire an Attorney After an Injury? 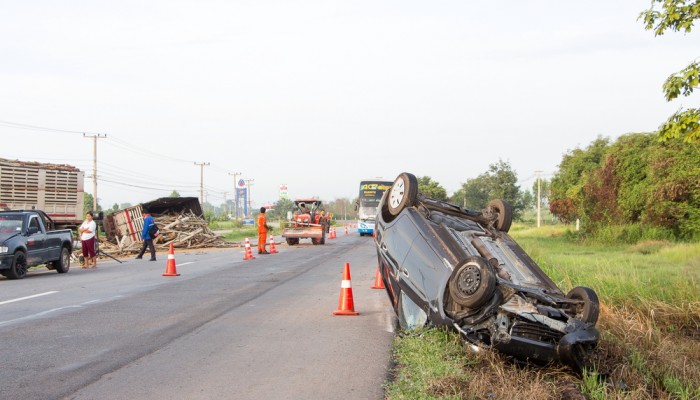